Why Has Soccer Gone on to Become the Most Popular Sport in the World?

Every single time I watch a big soccer event such as the World Cup I find myself asking the question, “What makes soccer so popular?” The World Cup in 2018, held in Russia, was watched by a staggering 4 billion people – that is half of the world’s population! So, why is soccer the most popular sport in the world? Well, below we are going to take a look at what I believe to be the main reasons. 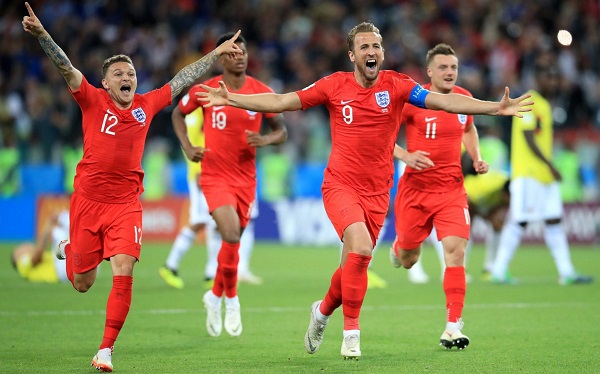 It is Inexpensive to Play

One of the main reasons why soccer has become so popular is that it is really cheap to play. You do not even need a soccer ball in order to have a game. When I was a child, we used to play with whatever we could find. For example, if we found an empty water bottle, we would often have a game of football with it, using jumpers or some other object at the goal. This is what makes soccer such a great sport - you can play without needing to spend a single cent.

But what if you would like to have a real game of soccer? Well, you can buy a decent ball for just ten dollars. If you want to play for a club, the only things that you will need to buy are a pair of football boots and some shin guards. The kit will be provided to you by the team that you are playing for.

It is Easy to Play

When it comes to easy sports to play, soccer has got to be up there near the top of the list. When I ask my friends why they do not watch other sports, they reply that they just do not understand it. For a game to be popular, anyone that has not seen it before needs to be able to understand the basics. The rules of soccer are simple – a game is 90 minutes long and during that time you have to get the ball in your opponent’s net more times than they get the ball in your net. Someone who has never played before can start playing easily and learn the more complex rules such as offside as they go on.

There Are Leagues All Over the World

With sports such as American football and baseball there is one major league in the United States. The leagues that you can find in other countries pale in comparison to the major leagues in the States. Therefore, there will be less interest. On the other hand, soccer is a sport that has fantastic leagues all over the world. The biggest leagues are in Europe such as the Premier League, La Liga, Serie A, Ligue 1, and the Bundesliga. However, continents such as Central and South America and Asia have leagues that are really well supported. 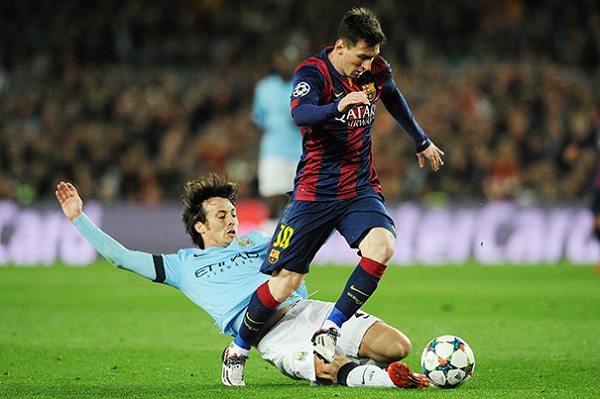 Matches Are Not Too Long

As we mentioned above, a soccer game is 90 minutes long. If you include the half-time break and added time, a football match will usually last no longer than 2 hours. However, on the other hand, a game of baseball will often last three to four hours, but the playing time is usually only 15 minutes. When a game is too long, people get tired and start to lose interest.

Soccer, I think it is fair to say, has the greatest fans of any sport. Soccer is like a religion to most fans – once they start supporting a team, they stick with them until the die that they die. One reason why this sport is popular is because of tradition. In many countries around the world, fans do not choose the team to support because as soon as they were born their parents were putting a jersey on them of the team that they support. I once had a friend from Argentina and I asked him why he supports Boca Juniors when River Plate are from Buenos Aires too, He told me that he had no choice as before he was born his father had already decided that he would be a Boca Juniors fan.

Soccer is also an amazing sport for children to take up! Read why by clicking on this link.